Shopping Cart
Your Cart is Empty
Quantity:
Subtotal
Taxes
Shipping
Total
There was an error with PayPalClick here to try again

Thank you for your business!You should be receiving an order confirmation from Paypal shortly.Exit Shopping Cart

I GOT THE LAST LAUGH! (Inspired by The Life and Times of Jackie MOMS Mabley) 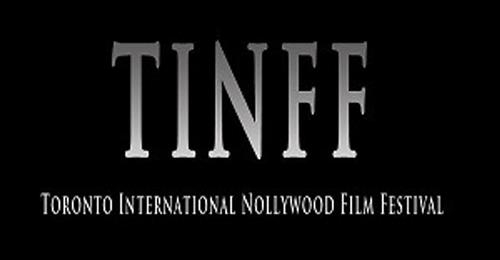 Short Film Festival 2020 Based on James E.Carter Stage Play 2013 7/6/2020 Hello All, More Great News Hi James, ( I GOT THE LAST LAUGH! (Inspired by The Life and Times of Jackie MOMS Mabley) by James E.Carter TINFF Festival Updates: Official Selection: Congratulations! We have many amazing submissions with the highest number of films submitted into TINFF2020 this year. We are delighted to confirm that your film is among the few considered and included in the 2020 Toronto International Nollywood Film Festival (TINFF2020) scheduled to be screened at TINFF this year. As an award nominee, we are pleased to inform you that you have a chance to compete and win one of this year's TINFF2020 Viewers Choice Award for the most viewed movie! The Top 10 most viewed movies will have a chance to win an award! So, be ready to get your fans excited to screen your movie on our platform and be a winner! in addition to the category you have been selected in, your submission also will be considered for a Special Jury Award! Each TINFF2020 official selection will have the opportunity to compete for the TINFF2020 Viewers Choice Award Online Edition for Most Viewed Movies. In addition, a representative from each film will be able to participate in a series of virtual meetups, the ongoing filmmakers' interview series, and networking sessions. Cheers, TINFF

Oops, you forgot something.

The words you entered did not match the given text. Please try again.

I GOT THE LAST LAUGH! (Inspired by the life and times of Jackie MOMS Mabley)
164 views - 0 comments